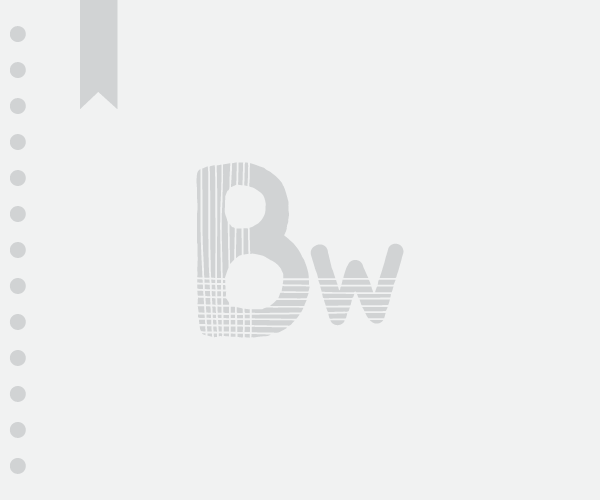 Mohd Irfan is a fourth generation weaver, working since he was 15 years old . “Choubees ghante fikar rehti hai iski. Fayda nahi hai”. (We are always worried anout our earning). The payment is less and erratic. So the younger generation prefers other higher paying skilled/unskilled forms of job. His sons are enagaged in Zardozi (embroidery) work.

He feels that handloom weaving was a profitable profession earlier when there were no middle men and they themselves used to sell in the local haat (village market)- “Pehle barkat thi.”(earlier there was profit). Now there is no regular work. The enitre family works on one loom. Given the job opportunities, he feels that there is no future for his children. He would have encouraged further studies had he seen better work opportunities / better future.